The choir continues the tradition of the Academic Choir in Ljubljana, founded by France Marolt in 1926 as a male ensemble. Between 1938 and 1939, Marolt also led the Women’s Academic Choir. Due to Italian occupation during WW2, there was a cultural silence from 1941 onwards. After the cultural silence, the choir was reactivated in 1946, this time as a mixed ensemble under the name Academic Choir Tone Tomšič. 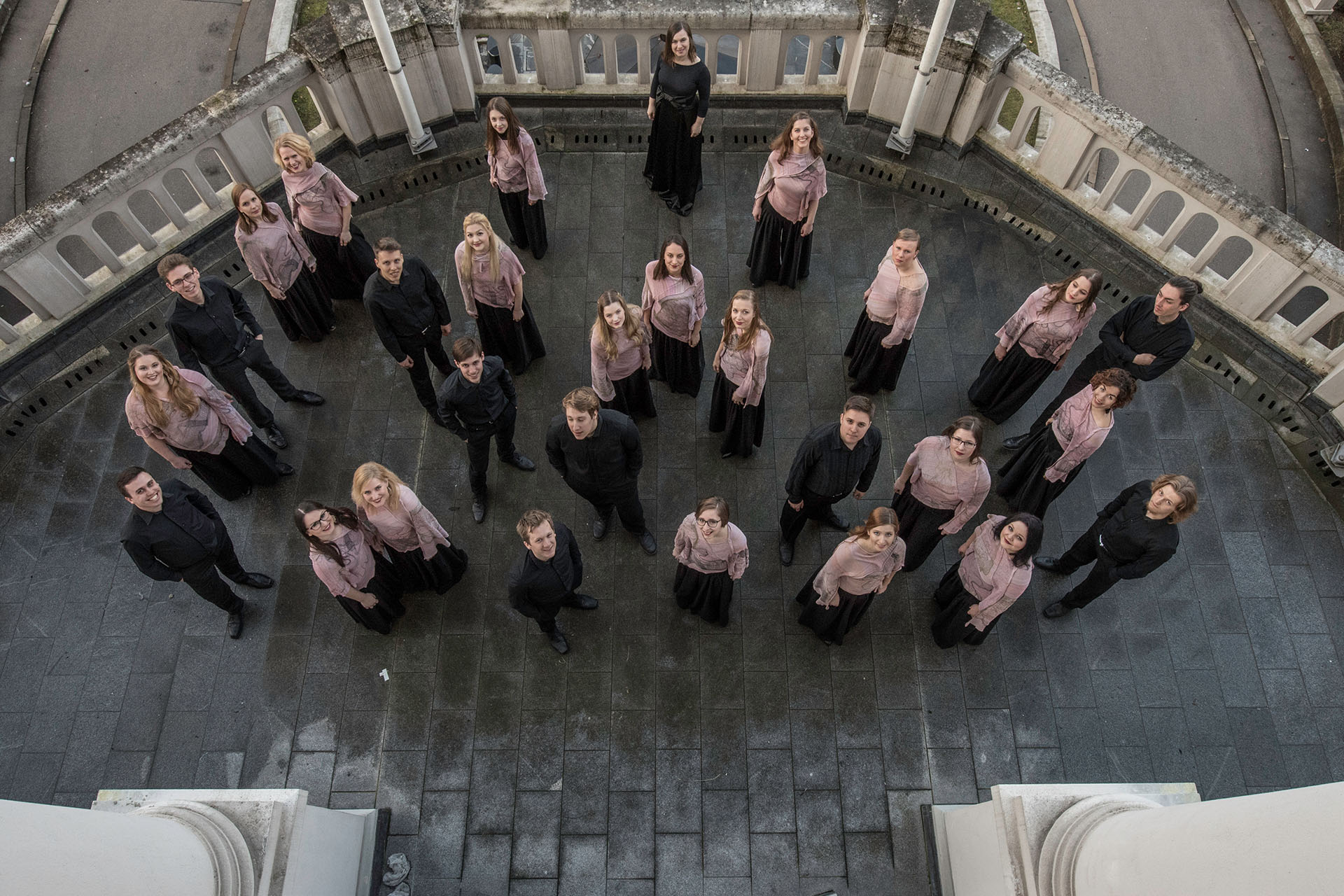 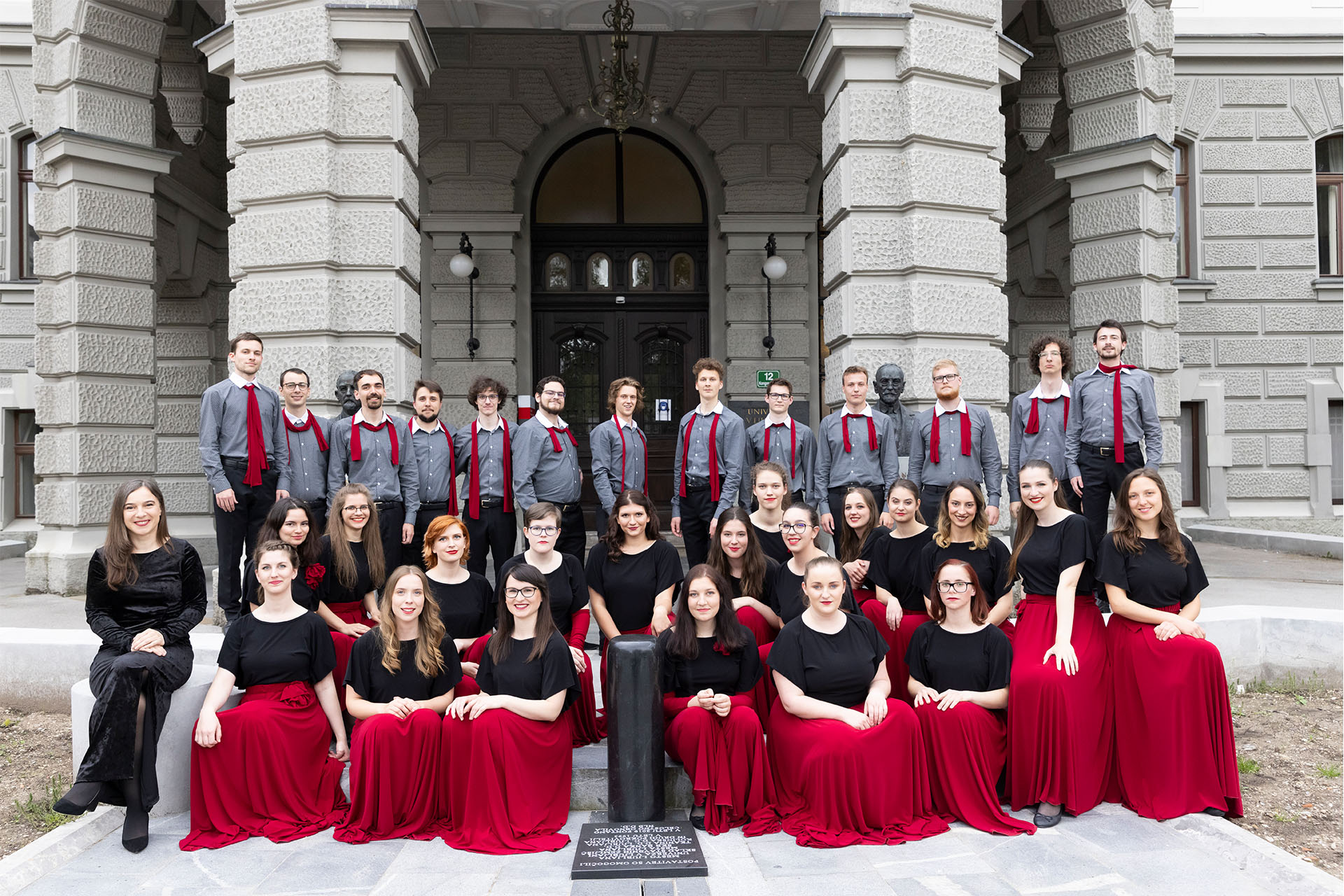 Are you a student? Do you wish to meet new friends, sing, and travel at the same time?

With us, you can experience all of it and more!

Come to auditions and become a part of The Academic Choir Tone Tomšič University of Ljubljana. 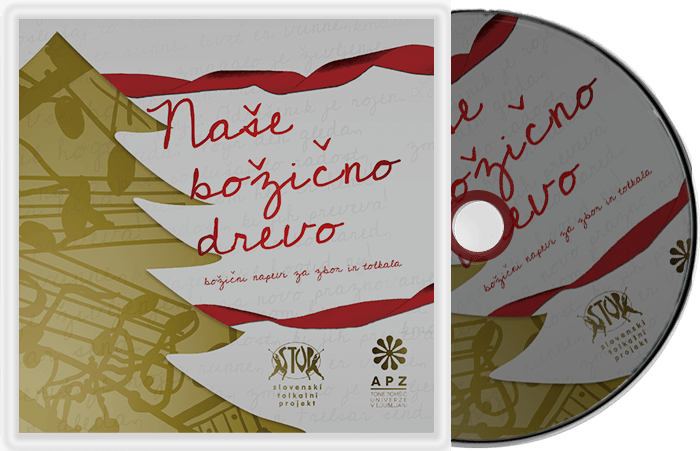 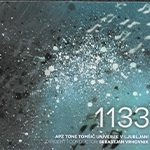 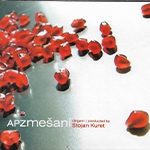 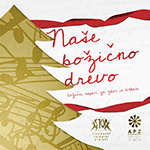 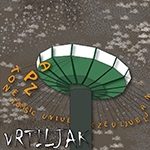 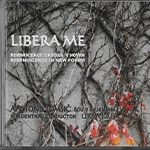 "THE ROLE OF MUSIC"