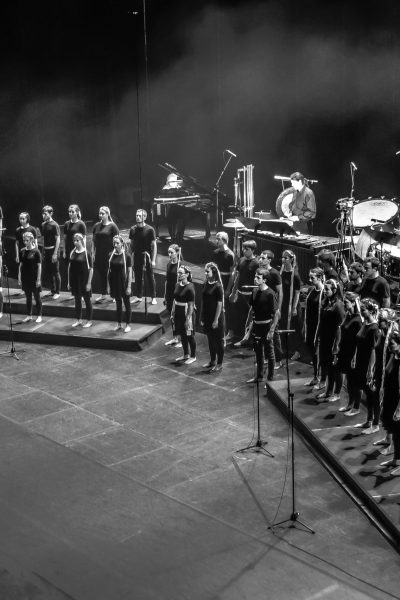 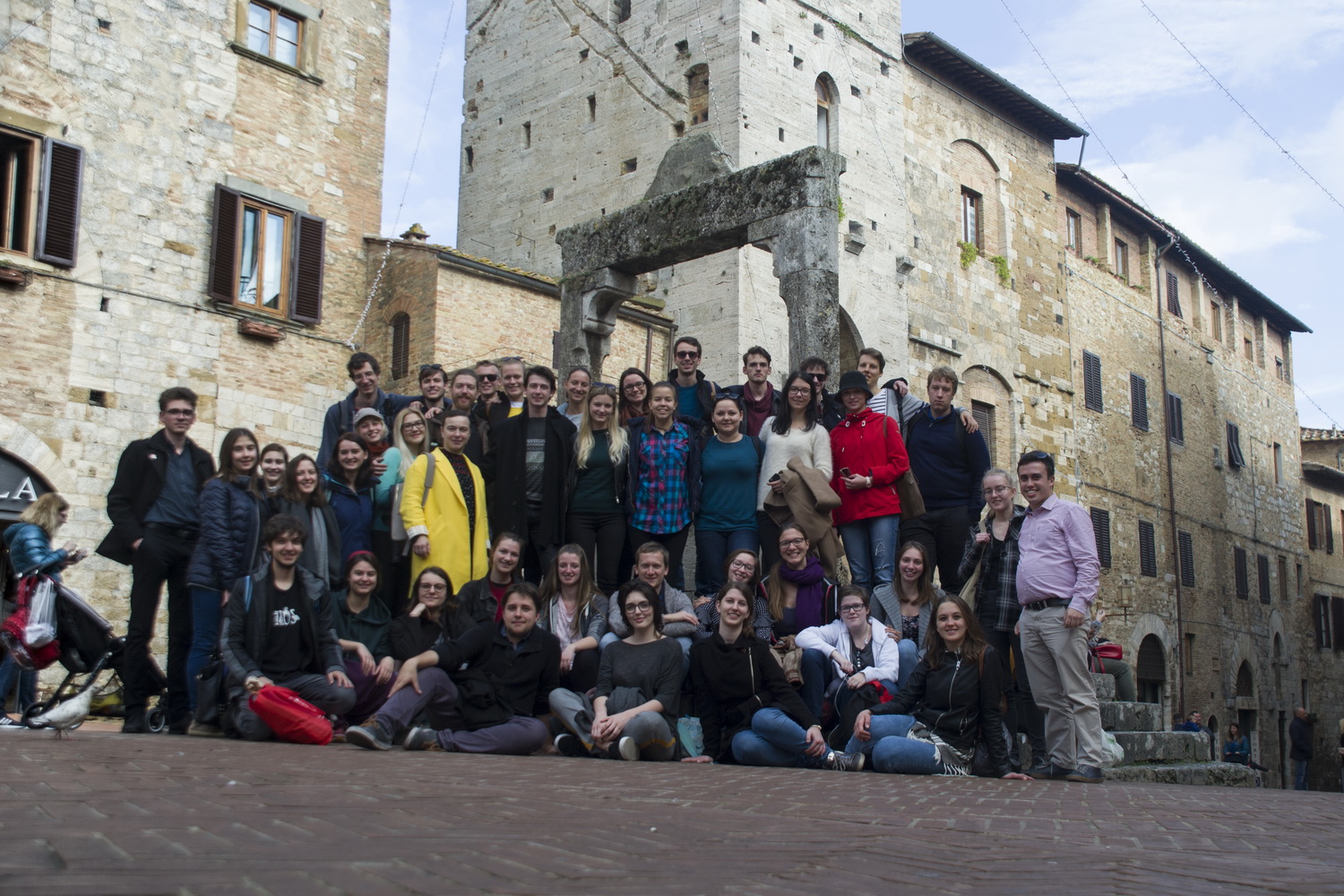 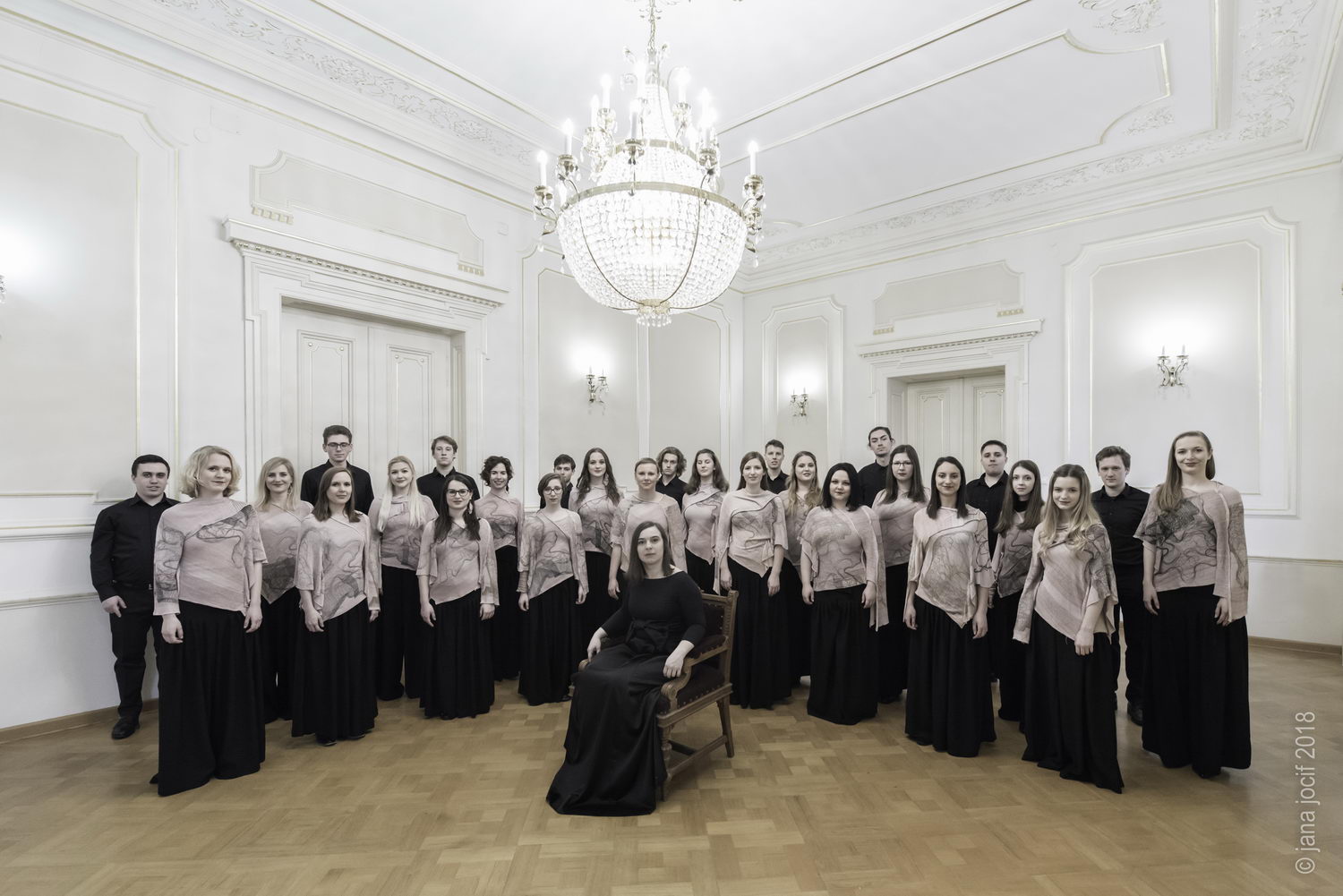 The choir continues the tradition of the Academic Choir in Ljubljana, which was founded by France Marolt in 1926 as a male ensemble. Between 1938 and 1939, Marolt also led the Women’s Academic Choir. Due to Italian occupation during WW2, there was a cultural silence from 1941 onwards. After the cultural silence, the choir was reactivated in 1946, this time as a mixed ensemble under the name Academic Choir Tone Tomšič.

Since its inception, the Academic choir Tone Tomšič has been one of the most important guides of Slovene choral singing, not only in performance and technical aspects but also in terms of its program orientation. The choir’s repertoire consists of compositions from all historical musical periods, and the ensemble pays special attention to contemporary choral literature. The Academic Choir Tone Tomšič encourages the creation of new compositions by both young and established Slovene composers by commissions and organizing open application competitions. With the first performances of new choral pieces, the choir is increasing recognition of Slovene choral creativity at home and abroad. The choir gives concerts all over Slovenia, participates in performances of vocal-instrumental projects, records for the archives of Radio-Television Slovenia, and collaborates with foreign conductors at choir conducting seminars, concerts, and festivals. For achievements and merits at the national level, Academic Choir Tone Tomšič has received the highest state decoration- the Golden Badge of Freedom of the Republic of Slovenia in 1996, the Plaque of the Capital City of Ljubljana in 2000, and in the Golden Badge of the Public Fund for Cultural Activities of the Republic of Slovenia in 2003.

The choir confirms its quality with resounding performances at many festivals and competitions at home and abroad. The greatest international successes of Academic Choir Tone Tomšič are victories at the prestigious Grand Prix competitions (Tours: 1980 led by Jože Fürst, 1984 led by Jernej Habjanič and 1999 led by Stojan Kuret; Gorica and Varna: 2001 led by Stojan Kuret; Varna: 2007 led by Urša Lah, Arezzo: 2012 led by Sebastjan Vrhovnik). The choir also won 1st prize at the European Grand Prix 2002 in Arezzo led by Stojan Kuret and in 2008 in Debrecen led by Urša Lah.

The Academic Choir Tone Tomšič has competed successfully in recent years and earned awards and special recognitions at competitions in Rimini, Vic, Gorizia, and Maribor. In 2019, the choir revived the complete vocal-instrumental story Fauvel ’86 by Lojze Lebič for the first time in thirty years.

The most resonant competitive and non-competitive achievements of the choir from the last four seasons are: