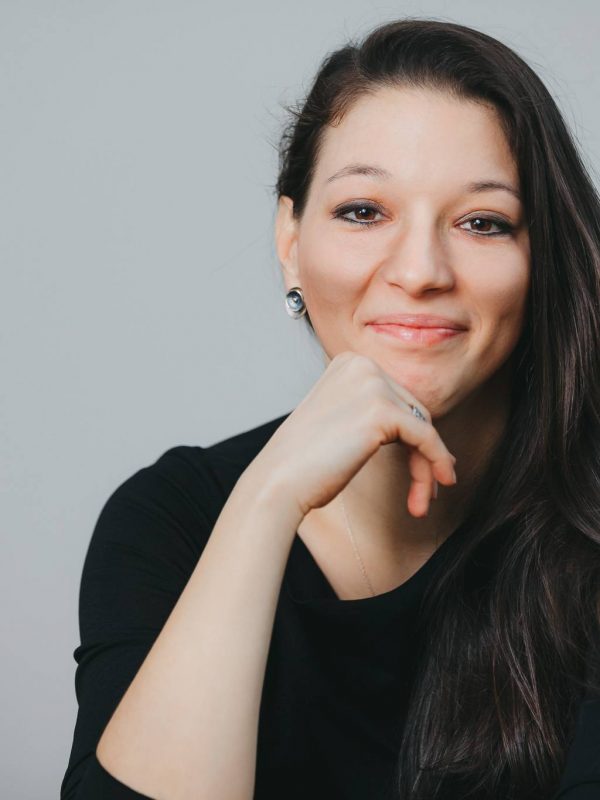 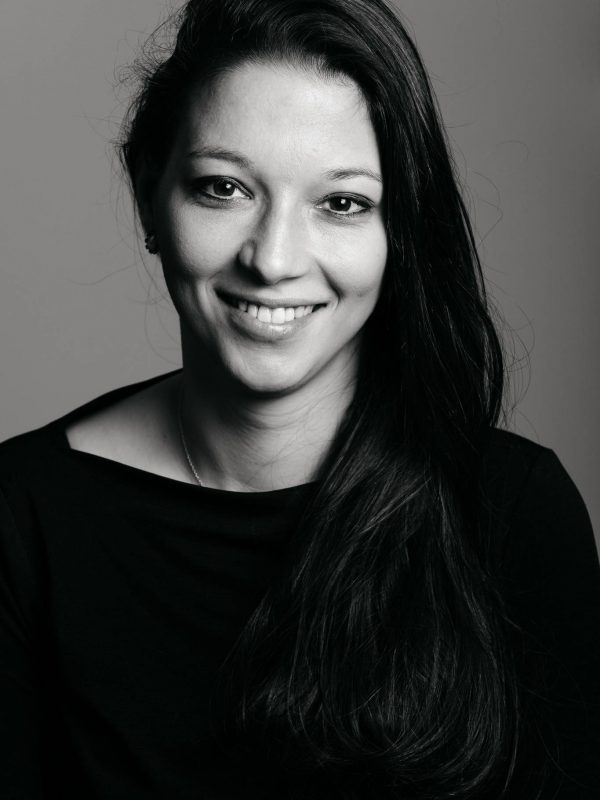 Rahela Durič Barić attended primary and secondary music school in her hometown Maribor (Slovenia). She began her musical education as a violinist and after graduating in 2007, continued her musical career in Graz (Austria) where she studied choral (Prof. Johannes Prinz) and orchestral (Prof. Wolfgang Dörner) conducting. In 2011 she graduated from orchestral conducting, and in 2013 she received her master’s degree in choral conducting with honors.

Since October 2016, she has been working as an assistant professor of choral conducting at the University of Music in Graz (Austria), in the class of Professor Johannes Prinz. She is also active as a lecturer at seminars for the education of choir leaders and teachers throughout Austria, Slovenia, and Italy.

In 2015, she received the “Promising Young Conductor” Award and the Noel Minet Scholarship at the International Competition for Young Conductors in Turin (Italy). In Austria, where she has lived since 2007, she is highly regarded and was selected as the talent of the month on the renowned cultural radio Ö1 in January 2016. For her work, she also received a Scholarship for talented students of the city of Graz.

In 2016, she helped set up the “meet4music” project, which is an attempt to integrate refugees and people with special needs through music. As part of this project, she led monthly “open singing” meetings at the University of Music in Graz until June 2018.

Between 2014 and 2019, she actively participated in the SUPERAR project, which is intended for children from socially weaker families, especially in primary schools with a high proportion of migrants. As part of the project, quality and free music education are available to children, especially through singing in the choir. Initially, she participated as a choirmaster in schools, and later also in the process of educating new choirmasters.

In March 2019, she won the 1st prize, the audience award, and the choir award for the best conductor at the international competition for choral conductors in Koper “Aegis Carminis”.

She conducts several choral ensembles and from October 2021, she is also the new conductor of the Academic Choir Tone Tomšič, University of Ljubljana.